The appointee chairman, Ricardo Nunes, will lead the city for the rest of the chairman’s term, which closes in mid 2025. 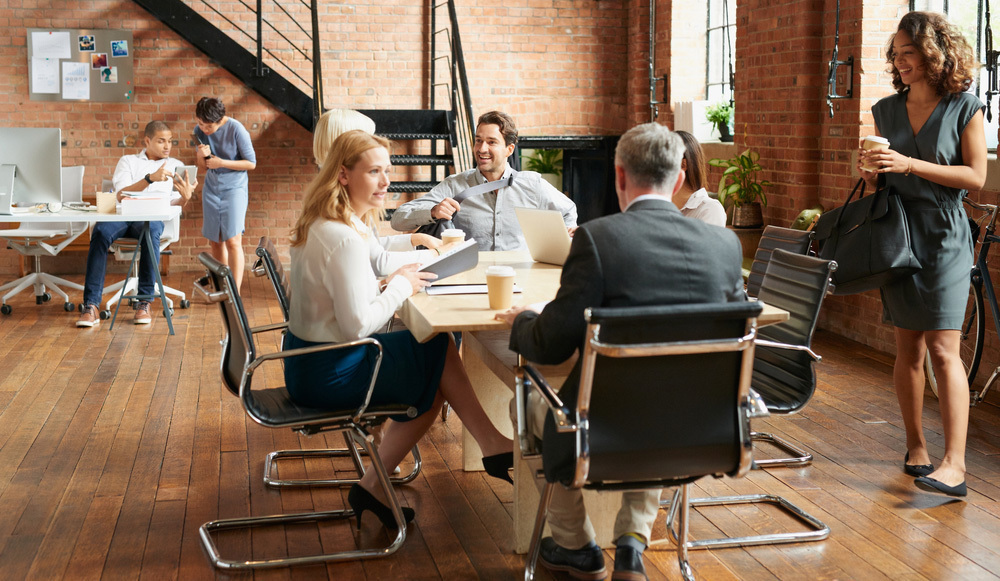